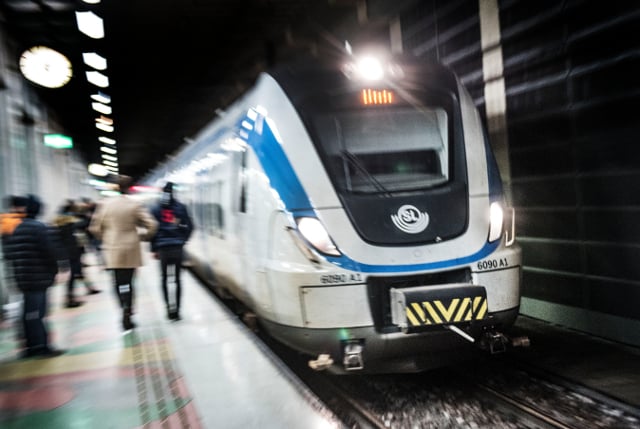 The Swedish Transport Administration (Trafikverket) said an electrical fault at Häggvik north of Stockholm was to blame.

“It's a total stop north of Stockholm so it affects everything. Our maintenance workers are on their way but we don't yet know when traffic can resume,” press officer Alexandra Elias told TT in the morning.

Trains started running again at around 9.30am, but knock-on delays were expected.

Arlanda Express as well as long-distance and inter-city trains between Stockholm and Uppsala/Falun/Gävle and commuter trains were affected by the incident.