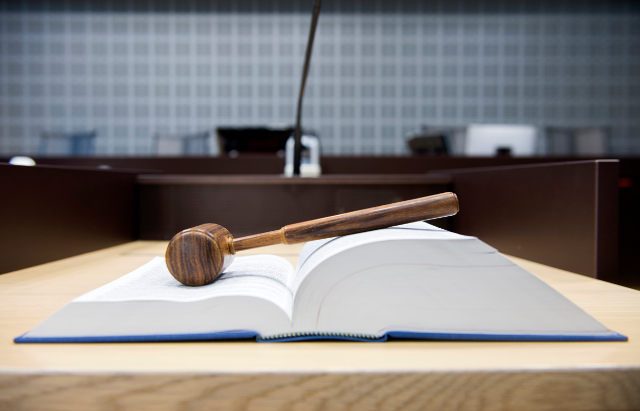 The Court of Appeal for Southern Norrland on Tuesday agreed that the two men had committed several of the incidents the charges were based on, but said the number of incidents had not been proven in court.

“The information provided by each of the plaintiffs is more or less estimates of the number of acts. The district court largely accepted these estimates. In view of the standard of evidence required in criminal cases, the court of appeal considers that it is not established that the incidents are as numerous as the plaintiffs have estimated,” reads the judgment, quoted by the TT news agency.

In December Ångermanland District Court found both brothers guilty of hundreds of cases of child rape – in some cases aggravated – and sexual exploitation of minors, as The Local reported at the time. The court heard that the victims were five children aged between three and 14 when the abuse started.

When the men were arrested last year, police found more than 250 hours of video footage and more than 5,000 indecent images of children in their home. Some of the material was of some of the victims.

The district court heard that the men, both Swedish nationals who were in their 20s at the time, targeted children who were bullied in school or had a difficult home life, sometimes with offers of drugs, alcohol and money, alternating video games and roleplay games with sexual acts.

The crimes were said to have been carried out between the years 2001 and 2009 in Trelleborg, southern Sweden, and Sollefteå in northern Sweden.

The district court sentenced the older brother to 14 years in jail in December – the toughest punishment in Sweden for that type of crime – and the younger brother to 12 years. But on Tuesday the appeals court reduced their punishment to 12 years and 7 years, respectively.

“It is also of importance that there was no violence in connection with the crimes, that the children with one exception were not very young and a long time has passed since the crimes,” noted the appeals court in a statement.

Sweden classifies 'child rape' as sexual intercourse or acts considered to be the equivalent thereof with a person younger than 15, whether or not violence was used. The definition became codified in Swedish law in 2005. The court therefore classified crimes committed before that as sexual exploitation of minors.

Swedish authorities record each case of sexual violence as a separate incident, even if it involves the same victim.