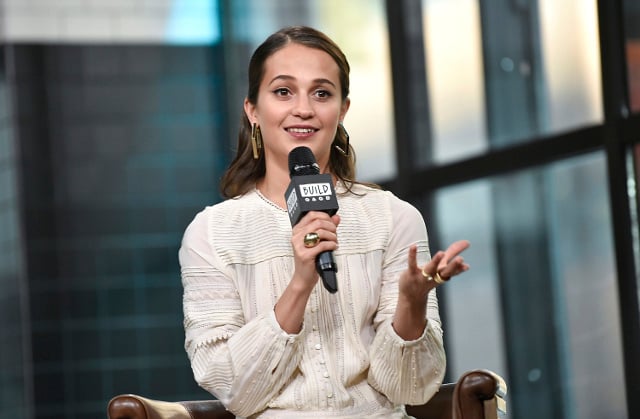 Other helpful lines to help you blend in with the locals include “no cow on the ice” and “ice in your stomach”. Not to mention “walk like the cat around hot porridge”, “give back for old cheese” and “pudding”. It's probably no coincidence that bad weather and stodgy food seem to go hand in hand when it comes to Swedish colloquialisms.

Vikander is currently doing a press tour for the new Tomb Raider reboot in which she plays the main part as Lara Croft. The film has so far received mixed reviews: many critics praised her performance, but for the most seem largely unimpressed by the sub-par plot.

FOR MEMBERS: Ten words English borrowed from Swedish (and what they really mean)