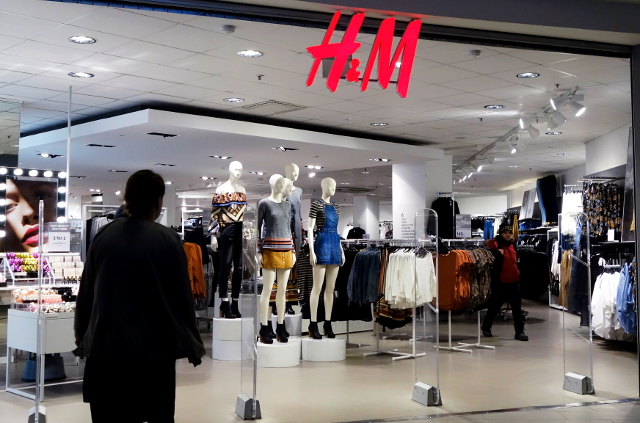 “We have 3,500 people working for the retail company and we would hire 800 more this year,” H&M India country manager Janne Einola told the Press Trust of India (PTI).

He said the opportunities would be for the new stores the company plans to open in India.

H&M did not reveal the number of stores but Einola said it would “continue the same pace this year” as the year before, when he said the company opened 17 stores across India.

“It would also depend on the availability of real estate at the locations where we want to go,” Einola told PTI.

H&M also launched its shop online store in India on Thursday, continuing its attempt to boost its online brand.

The company has previously said that a drop in profits in 2017 was due in large part to stiff online competition. The clothing market “is in big transformation”, CEO Karl-Johan Persson said in February.