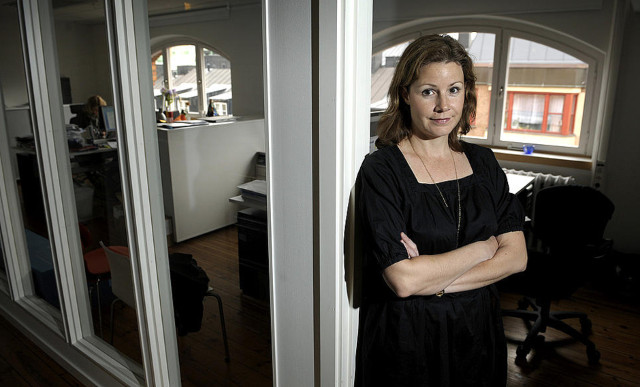 The UN organization says that neither Sweden nor any other Nordic countries are meeting the requirements in the Convention on the Rights of the Child.

It cites the example of children who are taken into care because their parents are judged to be unfit to care for them, but are then later deported with the same parents anyway if their guardians receive a deportation notice.

Unicef also criticised the age-assessment process of asylum seekers as inadequate, as well as pointing out that children rarely speak during the asylum process in Sweden, despite the children sometimes themselves having grounds to claim asylum, such as due to the risk of child marriage.

“The report shows that despite Sweden being considered a world leader in children’s rights there are major shortcomings when it comes to asylum seeking children and their rights. It can look good on paper, but in reality there are significant weaknesses,” Unicef Sweden’s Christina Heilborn said in a statement..

There are also positive comments about Sweden in the report. In particular the country is cited as a good example in how it gives all children the right to attend school, even during the asylum process.

Healthcare is also highlighted as a good example from Sweden's part, where children in the asylum process have access to it under similar terms to other children.