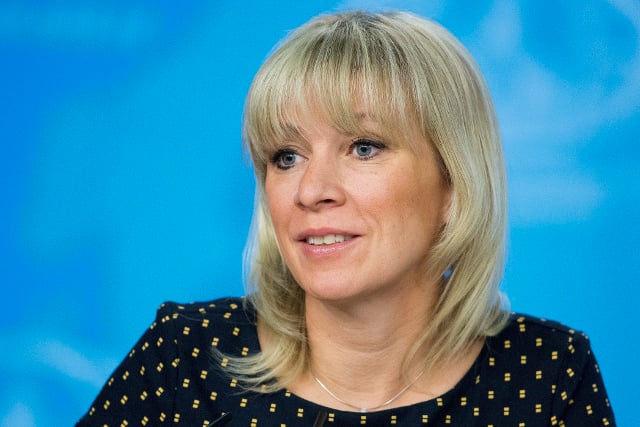 Ambassador Victor Tatarintsev was summoned to Sweden's foreign ministry to explain Moscow's claim that Sweden as well as Slovakia, the Czech Republic and Britain were the most likely source of the 'Novichok' nerve agent used in the March 4 attack on Sergei Skripal and his daughter Yulia in the English city of Salisbury.

Tatarintsev said the comment should not be construed as an accusation.

“It was just a comment, a guess, not an official explanation,” Tatarintsev told daily Expressen in a video interview after meeting the foreign ministry's director general for political affairs, Anna Karin Eneström.

On Saturday, Russian foreign ministry spokeswoman Maria Zakharova said: “The most likely source of this chemical attack is the countries that, since the end of the 1990s — and currently still — have been carrying out intense research on the substances from the 'Novichok' programme.”

“These countries are Britain, Slovakia, the Czech Republic, Sweden. The question should also be raised regarding the United States,” she added.

“Forcefully reject unacceptable and unfounded allegation by Russian MFA spokesperson that nerve agent used in Salisbury might originate in Sweden. Russia should answer UK questions instead,” she wrote on Saturday.

Czech and Slovak officials have also rejected the allegation.