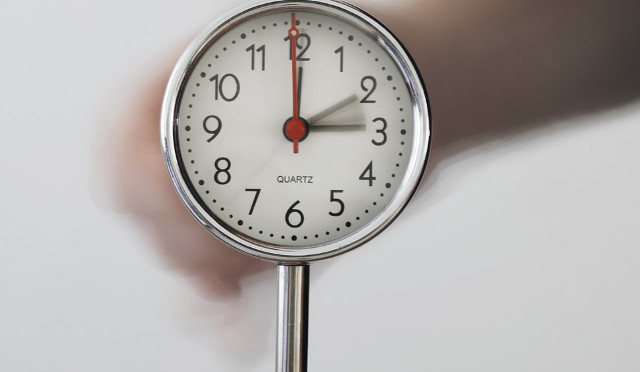 The matter has started to gather force as of late after the Swedish government in February said it is not against ending the practice if there is broad support in the country or the Riksdag.

There is growing debate over whether moving clocks forward in the spring and back in the autumn is really beneficial, and the neighbouring Finnish government is now pushing the issue at EU level, lobbying the union to abolish the time change.

Along with showing majority support among the Swedish population for ditching the time switch, the new poll by Ipsos for newspaper Dagens Nyheter (DN) also asked Swedes to pick which time they would like to stick with permanently.

More than a third (37 percent) said they'd prefer to have summer time throughout the year, while slightly less than a third (29 percent) would choose standard time, otherwise known as winter time.

According to Stockholm University stress psychologist Arne Lowden however, keeping standard time throughout the year would actually be better for public health.

“Losing an hour's sleep by moving the clock forward increases fatigue. That increases the risk for traffic and workplace accidents, even if the effects are very small and almost insignificant,” Lowden told DN.