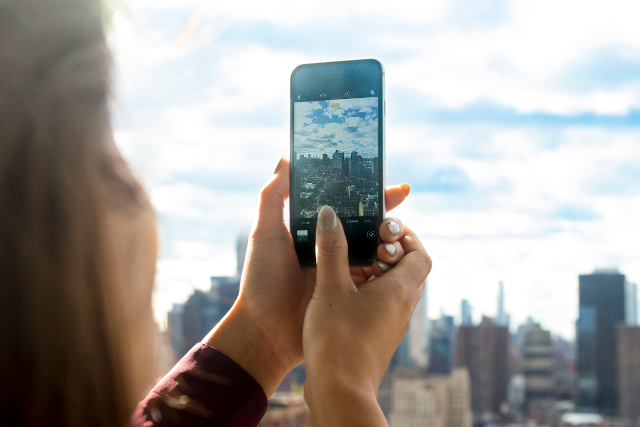 The US remains one of Swedes' favourite destinations with almost half a million Swedes crossing the pond in 2017. But a growing number also chose not to go there for political reasons.

Almost one in ten travellers who said they had thought of going to the US in the end decided not to because they “disliked its political regime”, a significant increase on previous years.

“Holidaying Swedes normally do not care if it's a democracy, dictatorship or if the leaders feel authoritarian, as long as their own security is not threatened. The two exceptions are the US and Turkey, where many mention political reasons for not going there,” said Resurs analyst Hans Remvig.

Turkey, in 16th spot last year, fell out of the top 20 for the first time since the 1990s, with 66 percent saying they avoided the country because of “war and conflict”.

The UK also dropped down the ranking, from fourth place to seventh in 2017. The travel barometer study suggested it likely had less to do with Brexit and more to do with an expensive pound sterling compared to the krona, as well as tougher competition from increasingly trendy Eastern European cities.

“London was popular once upon a time for its shopping on Carnaby and Oxford Street. You could then buy things that we didn't have here. And it was cheap. Today you can buy those things in every Swedish shopping centre,” said Remvig in a statement.

Swedes – not counting children – made 11.7 million leisure trips abroad and 2.3 million business trips in 2017. In total 60 percent of Swedes holidayed abroad in 2017. The most popular destination was Spain, followed by Germany, Denmark, Greece and Finland.

Sixteen percent of Swedes told pollsters they stayed at home out of concern of their intended destination's political regime, political uncertainty, terror threat, crime or diseases, up on 14 percent in 2016.

The survey polled 3,482 people in January 2018 for the travel barometer.