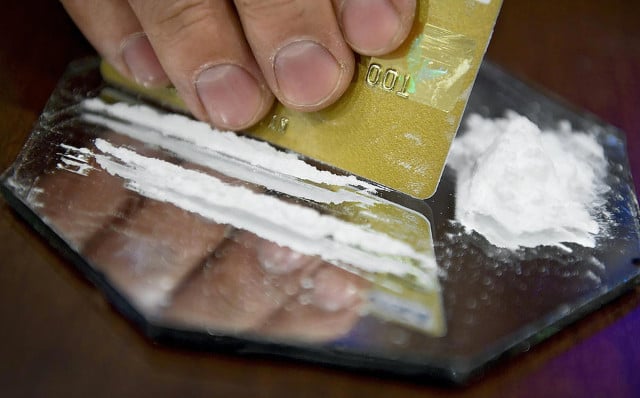 The vast majority (78 percent) of bar employees said they have seen customers who were under the influence of drugs in the last six months, while 43 percent said they had seen them taking drugs. More than half (51 percent) said they had been offered drugs.

More than a third (35 percent) of bar employees said they had personally used drugs in the last year, a significant increase on the 19 percent who said the same ten years ago. In the 18-24 age group the number surges to 47 percent.

There is broad consensus (71 percent) among employees that guests under the influence of drugs should be rejected from bars. A much smaller proportion (38 percent) said they would call the police if they saw someone taking drugs – a significant decrease compared to 2007 when it was 53 percent.