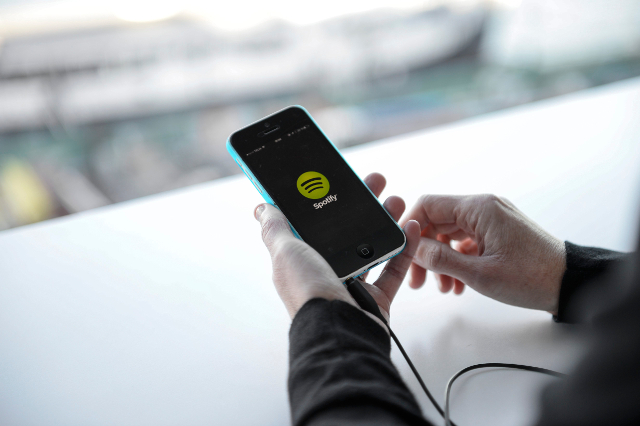 Only days ahead of its New York Stock Exchange debut, the Swedish music giant said revenues were projected to rise between 20 and 30 percent in 2018 to between 4.9 and 5.3 billion euros ($6.1 billion to $6.6 billion) compared with growth of 38 percent last year and 53 percent in 2016.

Spotify, which has not posted a profit since its creation in 2008, said unfavourable exchange rates were the main reason for the growth slowdown.

The company also said it aimed to boost its subscriber numbers by 30 to 36 percent this year.

Spotify will go public on April 3rd on the New York Stock Exchange.

In an unusual move, the company is not issuing new shares as in a traditional initial public offering.

It instead will directly list its shares on the New York Stock Exchange, allowing its founders to maintain control and avoiding the cost of Wall Street underwriters.

PREMIUM: How you can turn YOUR startup into the next Spotify