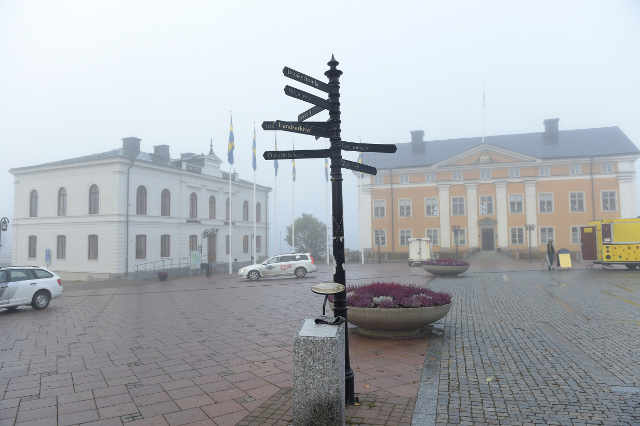 Sweden's National Seismological Network (SNSN) confirmed that a 2.0 magnitude microearthquake was registered just southwest of the town on Wednesday evening.

“In Sweden we have about 10-15 earthquakes per year that are felt. In this case the magnitude was 2.0, so it was a relatively small quake felt in a limited area,” Uppsala University seismologist Björn Lund told broadcaster Sveriges Radio.

He explained that there are several other areas in Sweden, including around the Norrland coast, where earthquakes occur. Most are so small that the public are unaware of them.