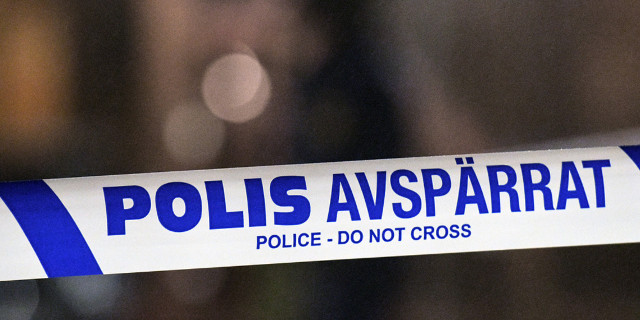 The alarm was raised at 23:30 when the explosion occurred at the entrance to the shop’s garbage hut. The building was damaged as well as several cars in the nearby parking lot.

The police bomb team was called to the site but was able to leave shortly after as there was no risk of further explosions. Police are still working to find out what exactly exploded.

“Our technicians will continue to try to secure traces to send for analysis,” Daniel Winge from Uppsala police told news agency TT.

One man suffered minor injuries in the blast and was taken to hospital. A hotel in the same building as the store caught fire following the blast but it was extinguished, and no further people were injured.

There are no suspects or people arrested for the explosion at present, and police say there were no known threats against the store.

“Not that have came to us in any case, so we don’t know what the intent is with this,” Winge noted, adding that police have spoken to witnesses.