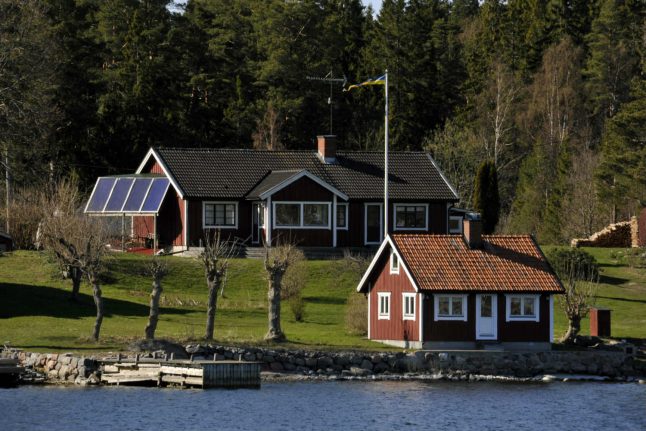 High popularity has resulted in a long waiting list for people who have applied for state support for installation of solar panels.

The proposed increase to government spending in the area would take the total amount budgeted for solar conversion in 2018 to just under 1.1 billion kronor (100 million euros).

The proposal has been put forward by coalition partners the Social Democrats and Green Party and parliamentary ally the Left Party.

The money will in part provide funds to regional authorities to reduce processing times for applications for solar power installations, which are currently up to two years in some areas, TT reports.

“We are now seeing waiting times drop sharply and we want them to continue to fall. That’s why we are now looking to give more resources to county authorities,” Minister for Financial Markets Per Bolund told TT.

The government has previously been criticized by the Centre Party for its commitment to supporting solar power systems. The Centre Party wants to replace current arrangements with a green tax subsidy.

Bolund said that such a measure could put the continued growth in solar energy at risk.

“With development going so well and so many people showing interested in solar panels, I don’t think it would be good to rip up the whole system and start again,” Bolund said.

State support for installation of solar panels can be applied for by private individuals, public organizations and companies in Sweden.

The amount of financial support given is calculated based on costs eligible for the scheme and can reach up to 30 percent of eligible costs, according to the Swedish Energy Agency.