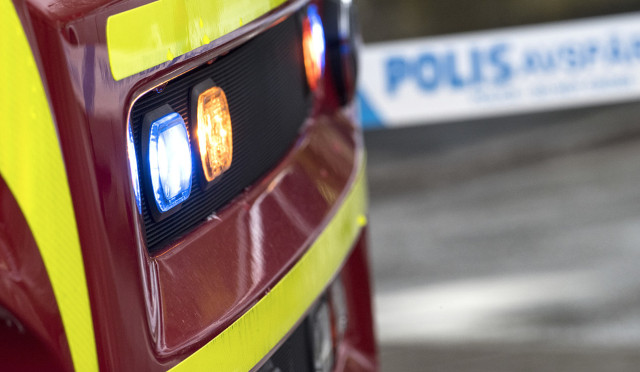 The third fire at the house in Västerbotten caused significant damage, and follows two others in the basement of the building at the end of March and start of April. In at least one of the cases police are investigating arson.

Monday's fire was worsened by strong winds in the area. “A lot more has burned this time,” local emergency services head Björn Pettersson told news agency TT, explaining that all residents had been evacuated.

Several injuries were reputed, including one as a result of someone jumping from a window in the house.

Police suspect arson, and though they have no explanation for the fires at present, they are not ruling out the possibility of a serial arsonist.

“That hasn't been ruled out in any way,” Pettersson said.

On Tuesday morning a woman in her thirties was detained suspected of starting this week's fire.