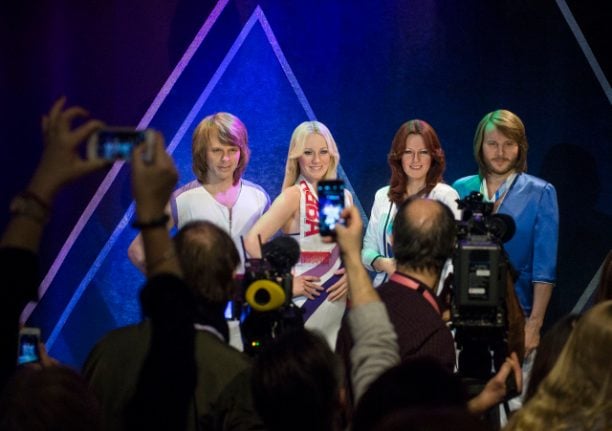 Agnetha Fältskog, Anni-Frid Lyngstad, Björn Ulvaeus and Benny Andersson split up in 1982 after dominating the disco scene for more than a decade with hits like Waterloo, Dancing Queen, Mamma Mia and Super Trouper.

The group, which has sold more than 400 million albums, has not sung together on stage since 1986 (with the exception of a short performance at a private party in Stockholm in 2016).

The avatars will perform an as yet unnamed Abba song during the tribute show, produced by British broadcaster BBC and US network NBC. Other top musical artists are also expected to perform.

“It's a kind of Abba tribute show, but the centrepiece … will be something I call 'Abbatars'. It is digital versions of Abba, from 1979,” Ulvaeus told AFP.

“It's the first time it's ever been done.”

In order to create the avatars, “techno artists” from Silicon Valley measured the heads of the four Abba members and photographed them from all angles.

“With videos and lipsynching, they'll create digital copies of us from 1979,” he said, referring to the year the album Voulez-vous was released.

Ulveaus was in Brussels on Thursday to try to persuade European Broadcasting Union (EBU) member networks to sign on tot he show.

The EBU is the broadcaster of the Eurovision Song Contest, the competition that launched Abba on the international scene when it won in 1974 with the hit Waterloo.

“I hope that some of them (European broadcasters) will join us and make this … a global programme at the end of this autumn,” Ulvaeus said.

The show is expected to go on tour the following year.