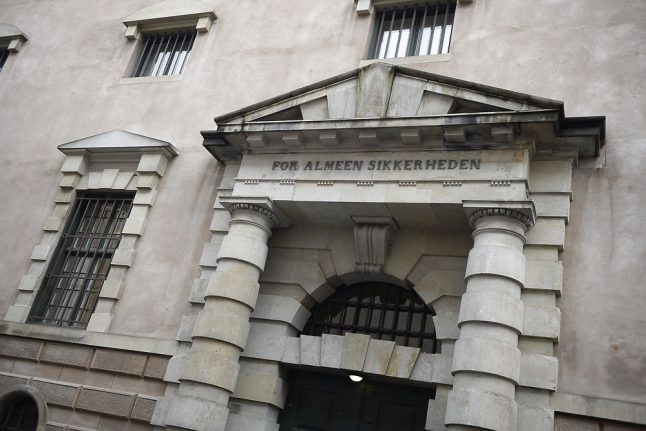 Madsen wants a milder sentence than the lifetime imprisonment he was given at Copenhagen City Court last month for the premeditated murder of Swedish journalist Kim Wall on board his privately-built submarine.

He is the 15th person in 10 years to receive a life sentence in Denmark.

The verdict was made by a unanimous court of one professional judge and two lay judges, on April 25th. Madsen’s defence lawyer Betina Hald Engmark said immediately after sentencing that her client would appeal.

But the guilty verdict will not be a subject of the appeal case.

“The prosecution calls for the sentence of lifetime in prison given by the City Court to be upheld. Peter Madsen is appealing for a milder sentence. The appeal case will exclusively be concerned with determination of sentence and not the verdict,” the State Prosecutor of Copenhagen wrote on Twitter.

A date is yet to be set for the appeal case.