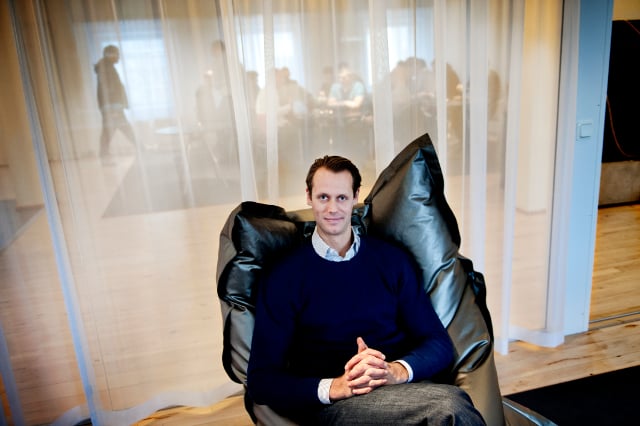 The Stockholm-based company said it expects its initial public offering (IPO) to be completed within the year “depending on market conditions”.

Company CEO Jacob de Geer said on Tuesday that the IPO entry, which has already been approved by the Nasdaq Stockholm stock exchange, would help iZettle grow across the board.

“The IPO will provide us with improved access to capital markets to facilitate our continued growth and help us strengthen our profile with merchants, key business partners and in the fierce competition for talent,” he said in a statement.

The portable payment company, founded in 2010, developed the first credit card chip-reader that connects directly to mobile phones and tablets. The product was designed to help small businesses avoid the cost of till-based systems provided by banks.

iZettle is hoping the stock exchange move will help it to compete across its international markets, with the Swedish company already established across the Nordics, but also in Mexico, Brazil, Spain, and the UK – where it faces stiff competition from Square.

And iZettle is no stranger to big investments, pulling in 30 million euros in debt funding from the European Investment Bank in September.

The loan was to support iZettle's research in four areas, the bank said at the time: “development of next generation payments infrastructure, insights and actions through machine learning and artificial intelligence, digitalization of commercial processes, and scaling of legislative and compliance systems”.

In 2017, iZettle recorded a 50 percent growth in sales and it hopes to grow 40 percent year-on-year going forward. And while it operated on a loss of 232 million kronor in 2107, it aims to be profitable within two years.

FOR MEMBERS: Why Brexit could give cashless Sweden a big fintech boost 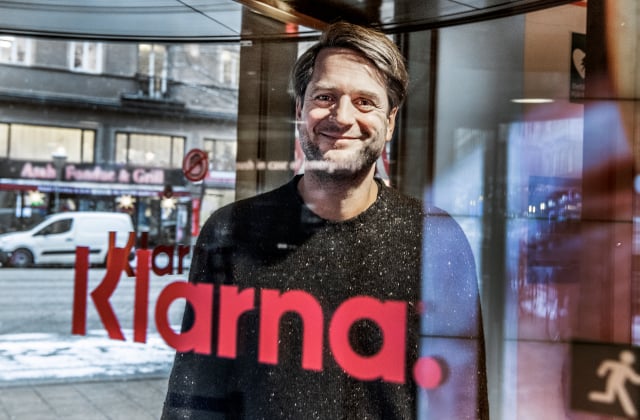