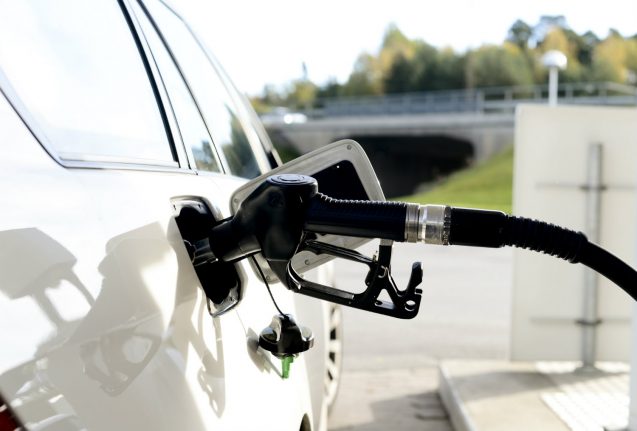 About 30 litres of petrol were spilled when the fuel hose suddenly broke at the petrol station, local media reported.

An ambulance was called to the scene after fuel spilled into the woman's face and eyes.

Details as to the extent of her injuries are currently unclear.

Rescue services said that the leak is likely to have occurred at the nozzle of the fuel hose. The woman is not suspected of any wrongdoing and the leaked fuel is now being removed from the area.

“We are using cleaning agents and there are oil separators that will have no significant environmental impact. It is also fairly windy here, which makes the vapours disperse, so things are now calm,” Patrik Andersson, commanding officer with the Nerikes Brandkår fire service, told SVT Örebro.