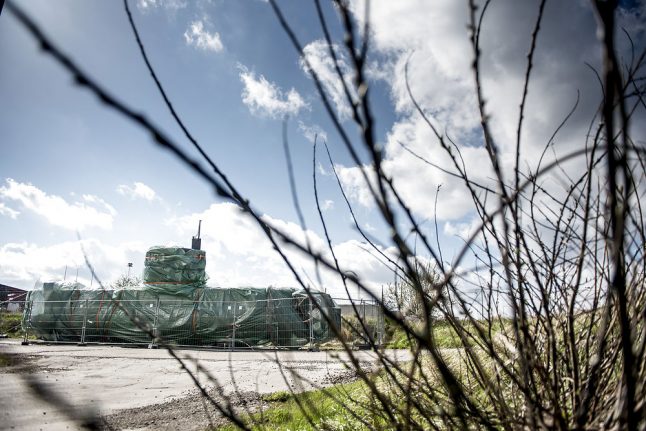 The state prosecutor of Copenhagen tweeted that the city's high court will hear the appeal on September 5th, 12th and 14th.

A Copenhagen district court on April 25th sentenced the 47-year-old to life for murdering the 30-year-old journalist, dismembering her corpse and throwing her remains into the sea in August last year.

Although the self-taught engineer is appealing only the length of his sentence and not the guilty verdict, his lawyer said this should not be seen as a confession.

“This means that he acknowledges that the court has found him guilty and that he has to live with it because he has decided to no longer fight. He doesn't have the energy for that,” Betina Hald Engmark told Danish public broadcaster DR.

The amateur inventor confessed to putting Wall's head, arms and legs into plastic bags and weighing them down with metal pipes before throwing them into the sea, but maintained throughout his trial that her death was accidental.

An autopsy report concluded she probably died as a result of suffocation or having her throat slit. Fourteen stab wounds and piercings were also found in and around her genital area.

While a life term in Denmark averages around 16 years, Madsen could be held behind bars for as long as he lives.