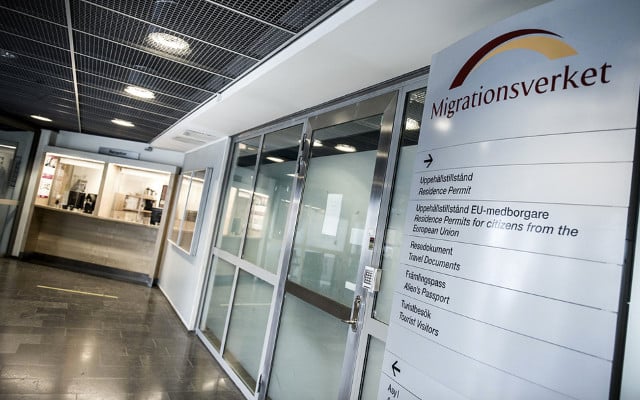 The study by The Migration Studies Delegation (Delmi) and Novus which was carried out in 2014, 2015 and 2016, also showed that the economic impact of immigration is seen to be positive in Sweden.

“The results show a high degree of stability over these years in the attitude of people towards immigration. You might have thought more would have happened in opinion over a time that was quite disruptive,” one of the study’s researchers Nora Theorin said to newspaper Dagens Nyheter.

READ ALSO: Is Sweden really the best place in the world for immigrants?

At the same time, a clear majority of Swedes surveyed had a negative view of cultural clashes and agreed with the statement that immigrants too often have “customs and traditions that do not fit into Swedish society”.

“The results indicate there’s a fear that is more linked to cultural questions than economics. Attitudes are also more negative towards immigration from parts of the world that are perceived to be more distant culturally,” Theorin noted.