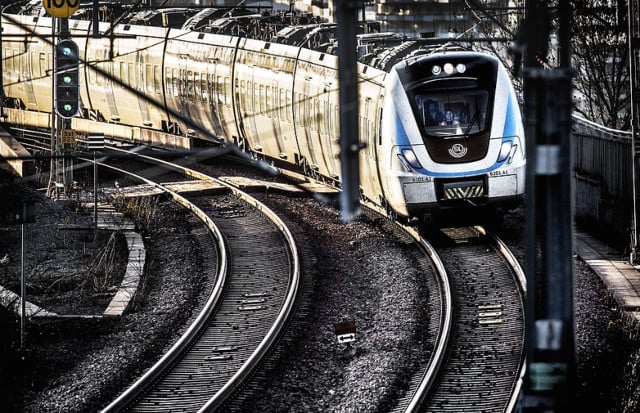 Trains heading north out of Stockholm stopped entirely for six hours on Wednesday as a result of the problem in Upplands Väsby around rush hour.

Only two of four tracks have reopened since, and commuters have been told to expect further delays throughout the day.

“Long-distance and high-speed trains are being prioritized, and there may be some delayed and cancelled regional and commuter trains,” Transport Administration (Trafikverket) press spokesperson Yasmine Boulechfar said.

Travellers are advised to check the Trafikverket website, while the operators of the Arlanda Express to Stockholm's main airport say their service is running every half an hour.

The Transport Administration hopes all four tracks will be reopened by the afternoon, but there is no set time.