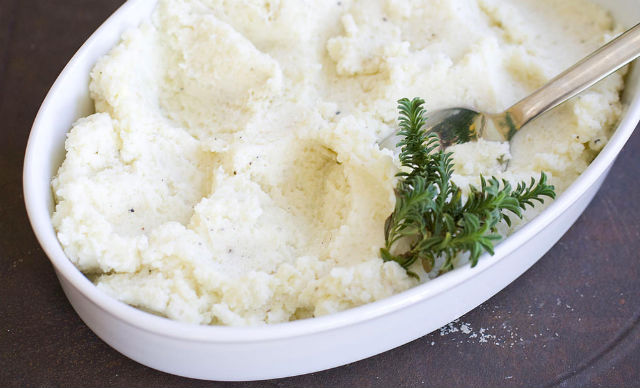 There have been four deaths in Västra Götaland, in western Sweden, that experts have linked to the listeria bacteria.

Experts at the Centre for Communicable Disease Control (Smittskydd) stressed that all those who passed away were elderly people or affected by other illnesses.

In other words, they said it was impossible to confirm that listeriosis, the disease caused by listeria bacteria, was responsible for the deaths.

But the group behind the meals and the local region are not taking any chances, issuing a recall for potentially contaminated products across the region.

The group behind the products, Food Company, released a statement with information about the items that were affected and their expiration dates. See the full list here.

The items have an expiration date between May 16th and 25th.

All items – single portion, pre-cooked and chilled packet meals – contained mashed potatoes, with the company explaining that the machine that made the mash was responsible for the bacteria outbreak.

It added that the machine has since been removed from the production factory.

“This machine has been discarded and is no longer at our factory. We take the event seriously and will implement a number of measures to prevent this from happening again,” the company said in a statement.

While listeria is typically harmless to the vast majority of the population, it can be dangerous for the elderly, pregnant women, or those suffering from illness.