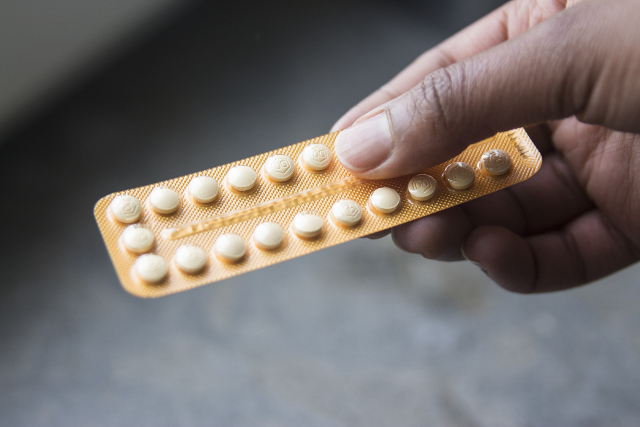 The approval of the contraceptive pill in Sweden was a gender equality revolution which dramatically improved the ability of women to study, support themselves and freely make decisions about their own lives.

Almost 60 years have passed, and there is still no corresponding option for men on the market. It’s a major gender equality problem that creates a skewed power and responsibility division between the sexes.

According to researchers there is a lack of financial resources for clinical trials of the pharmaceuticals. It's said that neither men nor women are particularly interested, which makes it less attractive for pharmaceutical companies to invest in.

That men won’t accept any side-effects at all is said to be a hindrance. Because the effects of an unwanted pregnancy are more indirect for them, they're less willing than women to risk their health.

But the question is if that’s correct.

Several scientific studies show that men want hormonal contraceptives. A survey from 2010 shows that one in four men across the world would use the product if it was on the market.

A major study has also shown that 55 percent were willing to test a new contraceptive. An explanation for why, despite that, the demand isn’t bigger, is that it is stigmatized by societal masculinity norms.

The question is also why there aren’t more women raising their voices for male contraceptives.

It's probably these, or fear of them, that are behind the trend of moving to methods like monitoring the menstrual cycle or measuring body temperature for protection against pregnancy.

A clearer demand for men’s alternatives should be part of this development. The fact that men have few options for taking over responsibility for contraceptives when a woman is ill creates a sense of powerlessness in many relationships.

Many women are content with their contraceptive and there are health benefits such as protection against cancer, reduced menstrual pain and risk of cysts, and reduced mood swings.

That clearly doesn't stop contraceptives from being made available to men – the key point is that responsibility and power to prevent pregnancy should be shared equally between the sexes.

According to researchers the methods have been ready for many years, and are now only waiting for the desire of pharmaceutical companies to sell them on the market. There is now talk of a gel that can be applied to the body being launched within a few years for example, but the question is whether that becomes a reality.

Researchers in the contraceptives industry joke that a contraceptive for men is always just a few years away.

Only market forces can make effective contraceptives for men available, and improving the offering is primarily reliant on increasing the demand and thereby making things clear for pharmaceuticals firms.

The question must be given attention so that interest has a chance to grow.

It is also important to work against stigma and gender norms that mean women are expected to bear the main responsibility, and prevent men from openly express their need for a contraceptive.

This is a translation of an opinion piece originally written in Swedish by Siri Steijer and published by SVT.