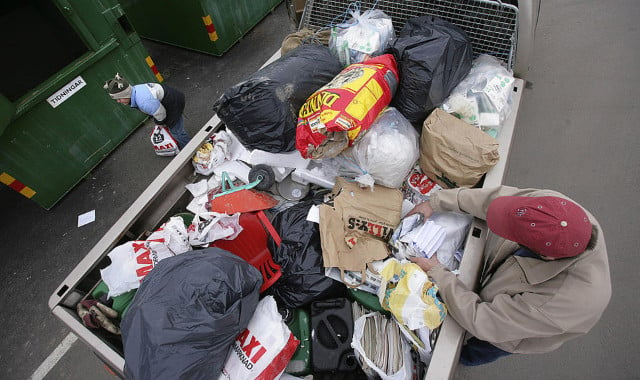 The rest – 0.8 million tonnes – was packaging, newspapers and electronics. The stats show that bulky waste in particular is increasing in Sweden while the rest decreases.

“The increase in bulky waste is linked to the fact that Swedes have more money as consumers. In general, the increase in waste quite precisely follows GDP growth in Sweden,” Weine Wiqvist from Waste Sweden explained.

“In a European context we're somewhere in the middle. If you look at it according to purchasing power, we're quite good.”

The waste expert emphasized that much of what is “thrown away” is actually reused.

“We aren't discarding 473 kilos. Most things are actually recycled, and much of it is burned in order to become energy. But we should think about how a lot of resources go into producing what we consume,” Wiqvist concluded. 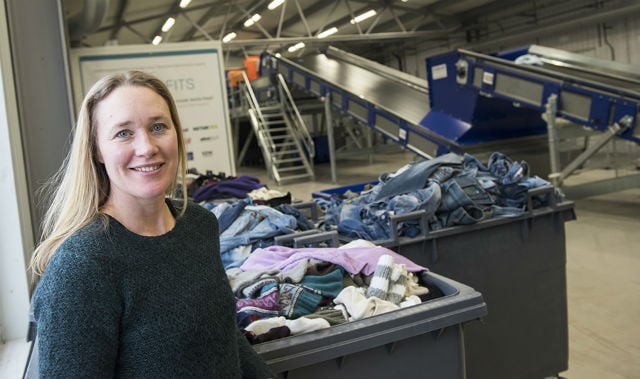 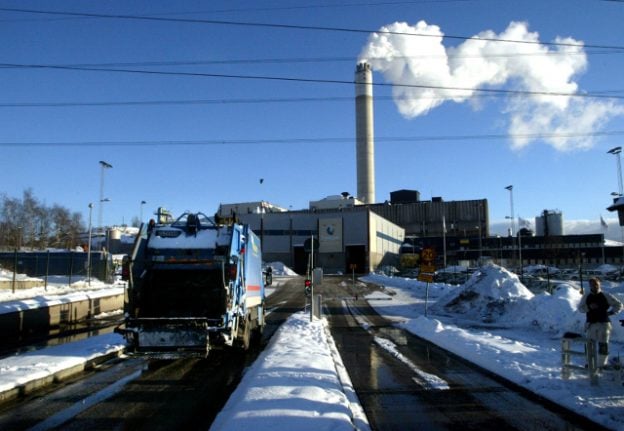