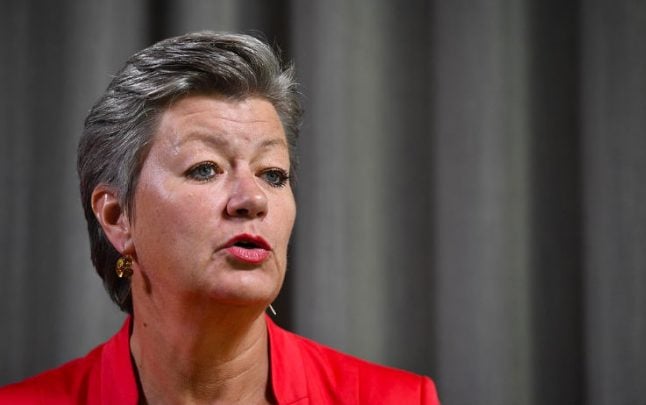 Swedish laws, Swedish rights, and how Sweden works. This should be general knowledge among those who live in Sweden,  and new arrivals should be no exception.

At least, that's what Johansson said on Wednesday. The minister has just received the results of a study she commissioned into how to improve the spread of this knowledge among new arrivals in Sweden.

“Many people who move to Sweden come from countries with big differences in daily life and values,” Johansson told the TT news agency.

She said these rights and values included things like the organization of society, gender equality, parental care, children's rights, and the right to decide what you do with your own body.

“These are the big differences that people must have a fair chance to learn and understand. We should perhaps focus on these things, and let lessons on things like recycling and the freedom to roam (allemansrätt) come a little later.”

It's currently compulsory for anyone who has received a residence permit (uppehållstillstånd) in Sweden to learn these things, but Johansson wants the courses to also be obligatory for asylum seekers and those over the age of 65.

“It should be compulsory for everyone. When people from older generations carry over their own values and norms, it can be problematic,” she said.

The minister added that she was mulling whether people who had missed out on the courses should study them retroactively.

Johansson added that the government would have a proposal for the new courses prepared in time for the general election in September.