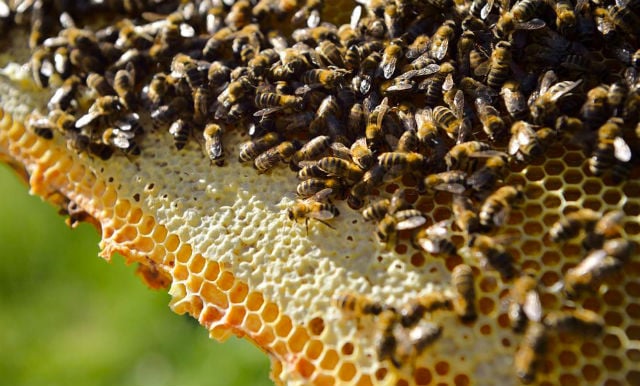 Between 50 and 100 behives are stolen each year in southern Sweden. Photo: Henrik Montgomery/TT

Two farms near Eslöv, southern Sweden, were hit this week in what appears to be a bee heist.

The robbers got away with around 50 beehives, as well as bee wax and over 1,000 litres of honey.

“I'm angry and sad. The same kind of sadness as when you have to put down your dog,” beekeeper Patrick Nilsson told the Skånska Dagbladet newspaper.

After he realized he had been robbed he called a neighbouring beekeeper who confirmed he'd also been ransacked.

Nilsson told the paper he had planned to spend the weekend harvesting honey.

“But I'll have to start at the beginning instead,” he said.

Between 50 and 100 beehives are stolen each year in Skåne, southern Sweden, reported the TT news agency.