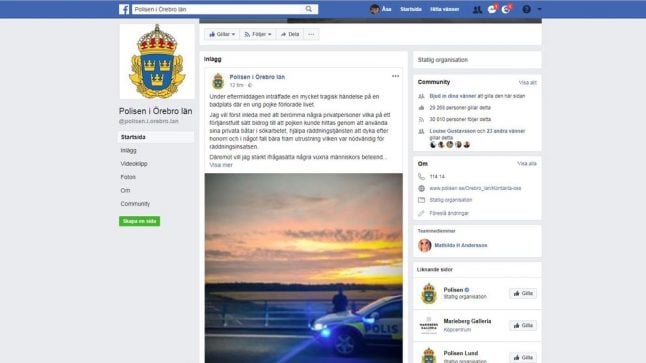 Johan Spånbo, from police in Örebro, central Sweden, claimed that officers rescuing a 17-year-old who had sunk beneath the waters of Lake Möckeln on Friday evening, had been forced to waste time physically removing people from the pontoon so that rescue services could do their work.

“I want to question the people who took out their mobile phones and started to make a private photo documentation of the boy as he was being pulled out of the water,” Spånbo wrote in a post on Facebook on Saturday.
“That they also had the gall to quibble when I asked them to put away their phones out of respect for the boy is outrageous and completely lacking in normal respect”.
The youth, who spent some 20 minutes underwater before his drowned body was pulled to the surface, was taken to hospital but could not be resuscitated.
Spånbo accused those who had been out at the campsite in Degernäs, Örebro county, on Friday of obstructing the operation.
“Police at the site were forced to waste resources physically moving people from the pontoon in order to free up space for the rescue services,” he wrote. “There were even adults who were lifting up their children ‘so that that could see better’.”
At the end of his post Spånbo asked why people had even wanted to take such photos, and questioned whether it was reasonable to do so.
“Let this be the last time and learn from this,” he said. “Next time, God forbid, it could be your child lying there.”
According to Swedish rescue workers, operations are obstructed increasingly often by curious onlookers trying to film them on their phones.
“What's different today is the filming and photographing, that people push forward to get a better angle,” Peter Bergh, chair of Sweden's fire and rescue workers' union, told the TT newswire. “Either the police have to work with that or we have to deploy some bloke to keep people at a distance so we can work in peace.”
“It's not ethically defensible to photograph people in these sorts of tragic situations or accidents,” said Gordon Grattinge, chairman of Sweden's ambulance drivers' union. “You'd think people would get that.” 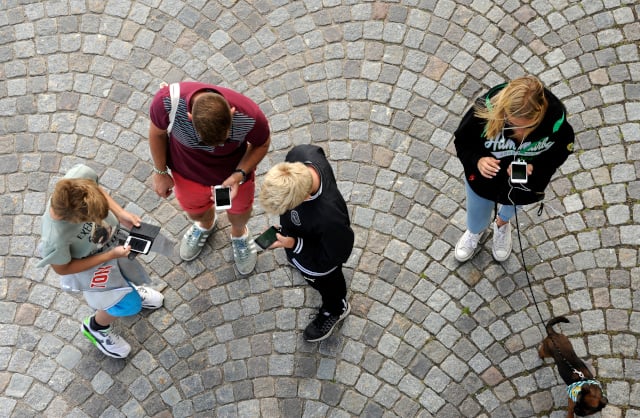