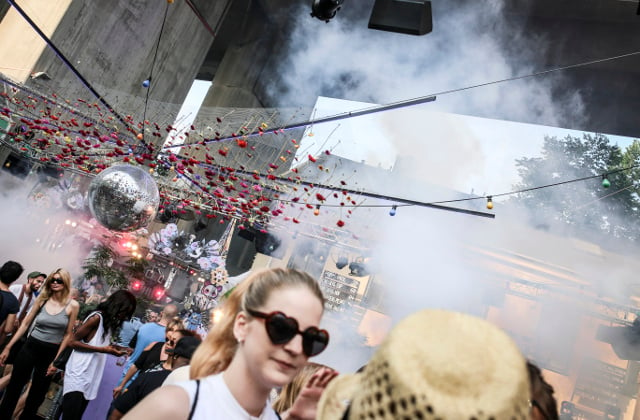 Vacation search engine HomeToGo ranked 50 of the best cities in the world for nightlife, with those with the highest total number of club venues, events, and club-goer satisfaction making the cut. Stockholm made the top 50, placing 44th, but it’s when the cities are ranked according to price that the Swedish capital really stands out.

Stockholm was the seventh most expensive city for nightlife overall, cheaper only than Chicago, Miami, Zurich, New York City, Las Vegas and the island of Ibiza. The average total cost of a night out in the Swedish city was registered as $54.57 – Cape Town by comparison, which was ranked the cheapest of the 50 cities, cost an average of $15.83 per night out. Even cities closer to Sweden were significantly cheaper, with Edinburgh for example costing an average of $26.95.

Sweden was the second most expensive city of the 50 for buying a long drink ($16.61 on average), cheaper only than Ibiza ($19.69). Cover charges were also a major factor in Stockholm’s costliness, averaging $26.10 per head (fifth most expensive overall). In Cape Town the average cover was $5, while in Edinburgh it was $7.09, and Brisbane $7.74.

On the more positive side, Stockholm was the only Scandinavian city with a high enough number of venues, events and overall party-goer satisfaction to make the list of 50 – so spending that hard-earned cash appears to pay off at least. 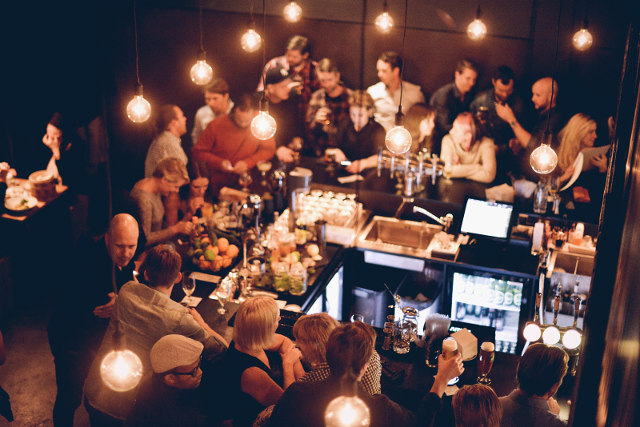 TRAVEL
Gothenburg is the world’s ‘most sociable city’: study
Url copied to clipboard!