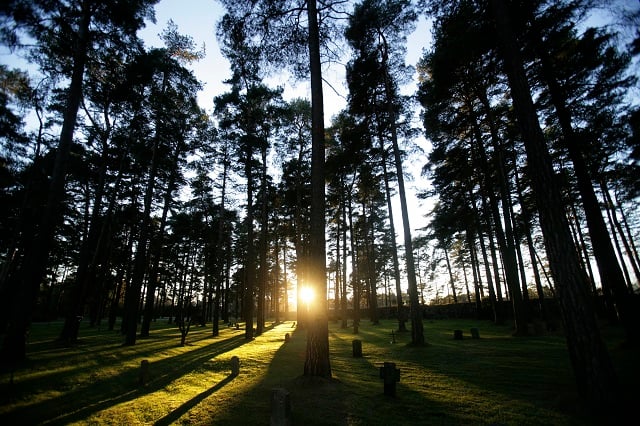 The musician, whose real name was Tim Bergling, “was buried Friday at the Skogskyrkogården cemetery in Stockholm”, Ebba Lindqvist told AFP.

“Only his family and closest friends were present.”

Avicii was found dead on April 20th in Muscat, the capital of the Gulf sultanate Oman, where he had been on holiday with friends. In an open letter published several days after his death, his family said he “wanted peace” and “could not go on any longer”.

“He really struggled with thoughts about Meaning, Life, Happiness,” they wrote in the letter.

READ ALSO: 'Avicii was a genius and a music innovator, and I cannot believe he is no longer with us'

Contacted by AFP, a spokesman for Avicii refused to confirm the cause of his death, amid media reports he died by suicide. Avicii had been open about his health problems, including pancreatitis, triggered in part by excessive drinking linked to his party lifestyle.

In 2016, he stunned fans by announcing his retirement when he was just 26, saying that he wanted to leave the high-flying electronic music lifestyle.

Avicii, who collaborated with stars like Madonna and Coldplay, was among the first DJs to break through into the mainstream with his hit songs Wake Me Up and Levels as electronic dance music grew over the past decade from nightclubs to Top 40 radio.

VIDEO: Swedish church plays Avicii's 'Wake Me Up' in tribute