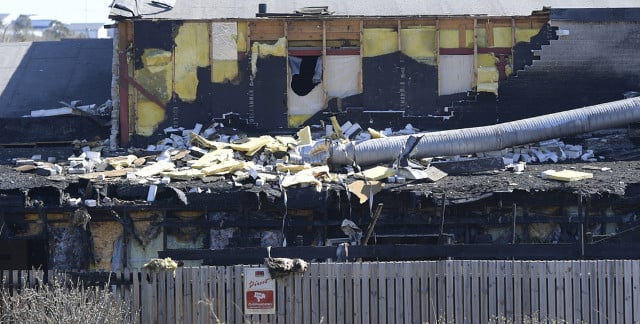 The report by Uppsala University's Mattias Gardell is built on a survey sent to 173 Islamic congregations in Sweden, of which 106 replied. Well over half (59 percent) said they had been subjected to some kind of physical attack, SVT reports.

38 of the congregations said they suffered physical attacks during 2017, with some being subjected to them on several occasions. Types of attack included fires or attempts to start fires, stone throwing, property damage and graffiti.

“This is essentially a threat on the freedom of religion established in Swedish constitutional law, which the public is obliged to defend,” Max Stockholm from the Swedish Agency for Support to Faith Communities, who financed the report, told SVT.

Earlier this year the imam at Stockholm's central mosque explained that the building was targeted 22 times by vandals in 2017, while swastikas were spray-painted on the facade last January.