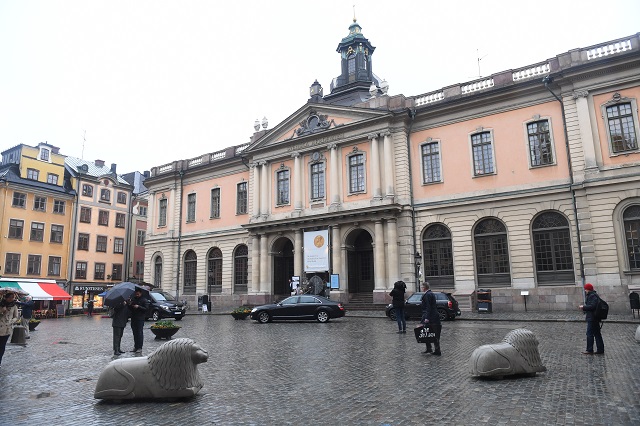 Photographer Jean-Claude Arnault, who is accused of sexual assault by 18 women, has been charged with raping a woman in Stockholm on two occasions in 2011. He has denied the allegations.

“The evidence in this case is solid and sufficient enough for an indictment,” prosecutor Christina Voigt told AFP, referring to indirect witness accounts that corroborate the victim's version of events. No date has yet been set for the trial.

According to the charge sheet, a copy of which was obtained by AFP, Arnault, 71, allegedly forced the victim — who was in a state of “intense fear” — to have oral sex and intercourse in a Stockholm apartment on October 5th, 2011. He is also accused of raping her during the night of December 2nd-3rd while she was asleep.

In November, in the wake of the global #MeToo movement, Swedish newspaper Dagens Nyheter published the testimonies of 18 women claiming to have been raped, sexually assaulted or harassed by Arnault. The Svenska Dagbladet newspaper later cited three sources, one of them within the Academy, as saying they had seen the man grope the Crown Princess at an event put on by the Literature Nobel Prize-awarding body.

READ ALSO: The story behind the Swedish Academy's rapid descent into farce

Arnault, who is married to Academy member and poet Katarina Frostenson, has denied the allegations, but the Academy severed all ties to him and his cultural centre Forum which it had subsidized for years.

Disagreements within the Academy on how to deal with the issue sowed deep discord among its 18 members. Six members quit, leaving the prestigious institution in disarray and without enough remaining members to elect new members, according to its statutes.

Frostenson and former Permanent Secretary Sara Danius said they would both leave their seats on April 12th, after a tense meeting at which Frostenson reportedly said she would not resign unless Danius did too. This prompted protests around Stockholm, with many people donning pussy bow blouses in support of Danius.

In May, the Academy said it would not announce a Nobel Literature Prize this year — a first in almost 70 years — because of the crisis.

The prosecution had opened an investigation based on the claims against Arnault published in Dagens Nyheter. In mid-March, it announced that it had dropped parts of the investigation concerning rape and sexual assault in 2013 and 2015 due to lack of evidence and the statute of limitations.

In an email to AFP, the lawyer representing the plaintiff said her client was “relieved and satisfied by the indictment”.

“My client has been deeply affected by these events, she has been offended and humiliated in a particularly serious fashion,” said Elisabeth Massi Fritz.

Arnault's lawyer, Bjorn Hurtig, did not immediately respond to AFP's request for comment. 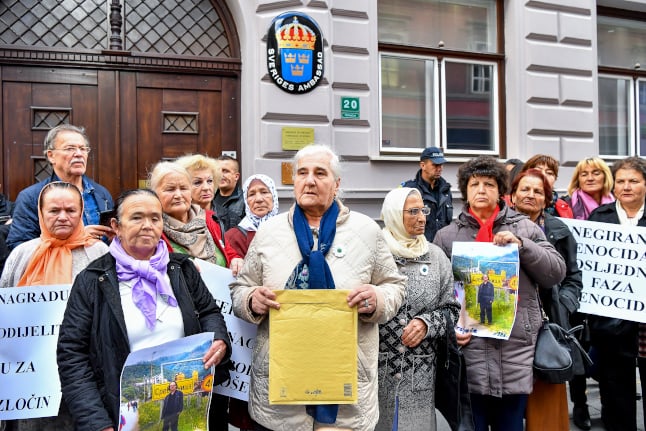