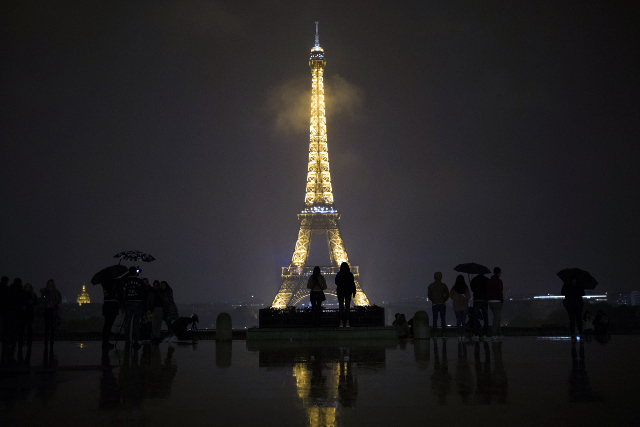 Osama Krayem, a 25-year-old of Swedish citizen of Syrian origin, has been in custody in Belgium since his arrest in Brussels in April 2016 and was charged after being transferred to France for the day.

He was also charged with attempted murder and sequestration.

Investigators also accuse Krayem of being part of the cell that carried out the 2016 Brussels bombings which left 32 people dead and like the Paris attacks were claimed by the Islamic State group.

Krayem is suspected of buying the bags used for the Brussels attacks and was caught on CCTV minutes before one of the blasts with suicide bomber Khalid El Bakraoui, both carrying huge backpacks.

Krayem failed to go through with his suicide attack.

Like other members of the cell, Krayem travelled to Syria after 2014 before apparently hiding himself among migrants in order to return to Europe from Syria in 2015.

Two years after his arrest, questions remain over Krayem's true role in the attacks. Questioned repeatedly in Belgium, he has denied any role in the Paris attacks and in making bombs.

Traces of Krayem's DNA were found in several hideouts in Belgium used by the Paris attackers, in particular the place used to make the explosive belts used in the Paris attacks.