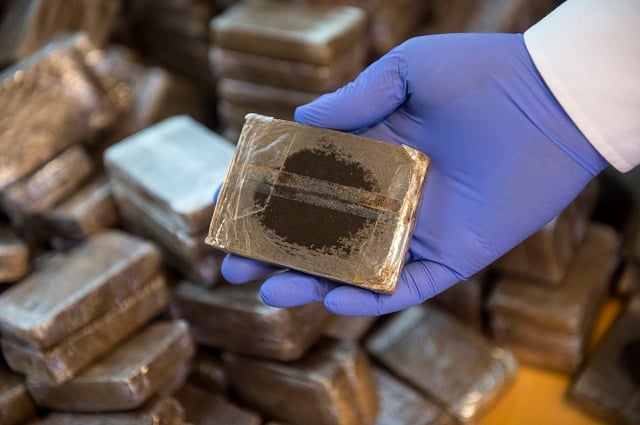 Sweden's current policy is based on the goal of a “drug-free society” and makes no distinction between “hard” and “soft” drugs.

Those found guilty of possession or usage can face fines and a mark on their criminal record, sanctions that Lennart Karlsson, chairman of the Swedish Narcotics Police Officers Association (Svenska narkotikapolisföreningen) argued were counter-productive.

“The most vulnerable people in society who have addiction problems often have economic problems and no way of paying. Giving them fines is ineffectual,” Karlsson told SVT Nyheter.

Instead, he argued that more money should be invested in treating addictions — though he doesn’t support a complete removal of the sanctions.

“I think fines can be a deterring factor for people who don’t want treatment and think they should have the right to take drugs,” he said.

Last week, Norway announced that within three years the country would restructure its drugs policy following the so-called Portuguese model. Since 2001, it has been legal to use drugs and possess small amounts for personal use in the Mediterranean nation, while dealing and smuggling drugs remain illegal.

Safe consumption rooms, where drugs can be injected in a hygienic, controlled environment, already exist in Norway as well as Sweden's other western neighbour Denmark.

“I think it will be interesting to see how the changes play out in Norway, and if there are things that can work in Sweden too,” Karlsson commented.

A recent report from the EU’s drugs monitoring centre (EMCDDA) ranked Sweden as the country with the second highest rate of drugs fatalities in the bloc. In 2016, 88 Swedes per 1000 inhabitants died from overdoses, though this was a decrease from the figure of 100 the previous year.

IN DEPTH: Is Sweden's zero-tolerance approach to drugs a failing model?