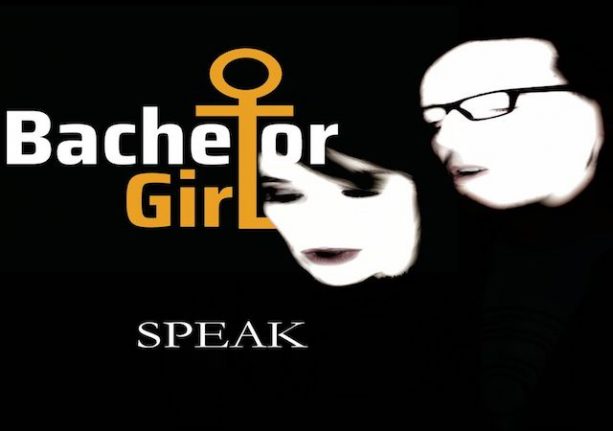 Bachelor Girl, made up of Doko and James Roche, chose to release the single Speak on the 20th anniversary of their double platinum hit Buses and Trains, following a 12-year hiatus.

“Speak definitely is the start of a new chapter for us“, Doko told The Local. “There’s been a long hiatus, and we have plenty to say now“.

But what they are choosing to say has changed a lot since the 1990s. Doko explained that the pair have gone from singing about “heartaches and crazy stories” to messages inspired by current events and political debate.

READ MORE: 'Swedes are so progressive in the way they think about music'

Lyrics such as “big things can't be made small; they have a weight,” and “sometimes what needs to be done, you can’t do alone,” call on listeners to open up about their problems, while the video shows people of varying ages and races talking to an unpictured person.

Doko said the inspiration for the subject matter came from “the inescapable issues these days: #MeToo, bullying, especially the insidious nature of cyberbullying, depression and the comparison game we often fall victim to”.

“I'm passionate about channeling music to literally break down barriers and have people sharing truthfully, emphatically,” she said. “Music saves, as does true connection.“

She was also influenced by her experience living in Sweden, which she has called home for seven years after first falling for the Nordic nation during a Bachelor Girl tour. The singer describes Sweden as “progressive, creative, generous with family and immigration policies, and advanced in technology and connectivity”, but says that living so far from her family and first home, Melbourne, has made her more aware of “the irreplaceable stuff”.

While video calling and messaging allows her to stay in touch with family and friends over long distances, Doko said she believes “no amount of advanced technology in the world can replace real and deep conversation”.

“Watch people at a concert…how many of them are watching the performance through their phone instead of being purely in the moment? It's like we can't just be still,” she noted.

As an antidote, Doko recommends implementing “personal barriers” on technology, such as setting time limits for device use, particularly when it comes to family..

“Sitting and engaging with our kids, really talking to them, playing more games, going outside – all of this takes time and effort, but the benefits are clearly worth it and life-affirming,” the singer concluded.