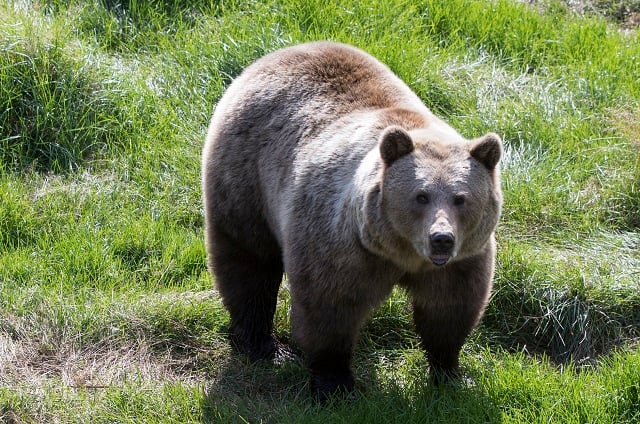 Up to 100 bears will be killed following a decision from the board in Jämtland in Sweden’s north-west, which said “the primary goal of the licensed hunt is to minimize damage caused by bears to reindeer”.

The number is an increase of 30 compared to the previous year's licensed hunt, and the bear population in the area has risen by 10 percent year-on-year, according to hunting magazine Svensk Jakt.

The total number of brown bears in Jämtland is estimated at 850, well above both the conservation goal of 650 and the target set by the administration of 500-800.

The licensed hunt will take place between August 21st and October 15th in 200 areas of the province, which shares a border with Norway.

Across the country, hundreds of brown bears are shot every autumn as part of the cull, but the practice has also been met with criticism.

The Swedish Species Information Centre announced in 2015 that the brown bear was once again at risk of becoming extinct, after previously dropping off the centre's annual 'red' watchlist. The centre reclassified the brown bear as an endangered species, citing hunting as the primary cause of the declining population.