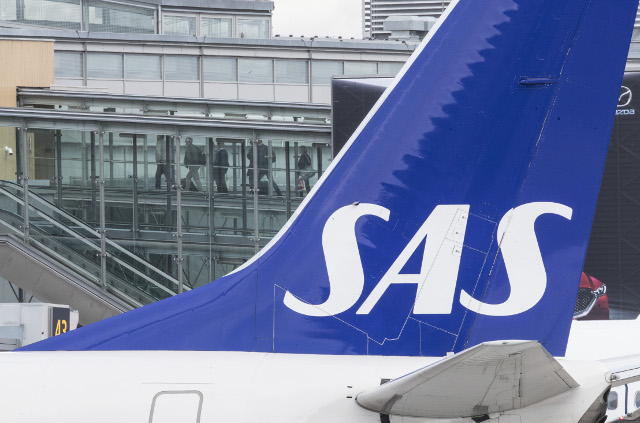 Sweden and Denmark will remain co-owners of SAS following the Norwegian sale, which is worth 597 million Norwegian krone (650 million Swedish kronor).

The Norwegian trade ministry said in a statement it would sell 37,800,000 shares, which correspond to around 9.88 percent of the airline's capital, to “institutional investors”.

“The Norwegian state is not a long-term owner of SAS,” it added.

In 2016, Norway and Sweden began to sell off their shares in the airline. Sweden previously said it also planned to sell its remaining 14.8-percent stake in the company.