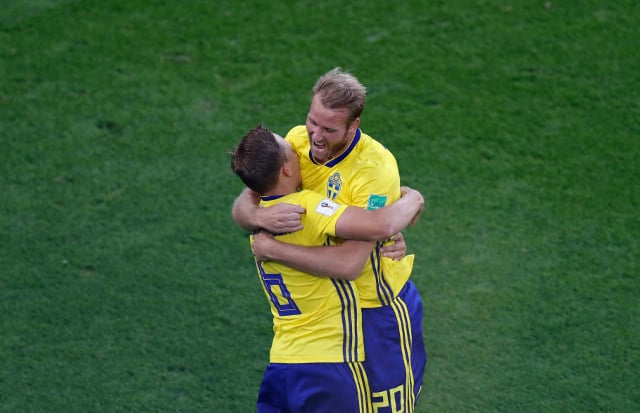 Sweden's Social Democrat-Green government decided to snub Russia 2018 in solidarity with the UK following the poisoning of former double agent Sergei Skripal and his daughter earlier this year (though by many to have been carried out by Russia).

After Sweden qualified for the knockout stage with a 3-0 win over Mexico however, the country’s government has changed its mind.

“We're in another situation now. Football should be something that unites. Denmark will also send people, and the UK won't object to us traveling there. Exactly what they will do understandably depends on what happens in the football. I don't think they've decided. We will continue to cheer for our team,” Swedish Foreign Minister Margot Wallström told tabloid Expressen.

Exactly which member or members of the government will go to Russia has not yet been decided, but PM Stefan Löfven said it will not be him.

“I think it was an important line to draw but now we're in a different situation in a footballing sense. It's not at all double standards – our political views remain the same.”