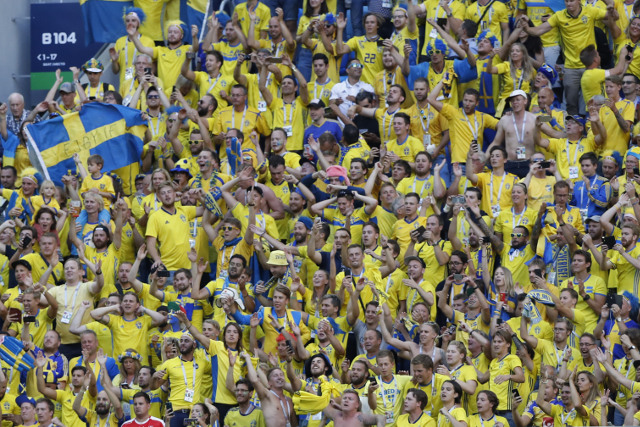 England became the last team to qualify for the World Cup quarter-finals after a dramatic penalty shootout as favourites Brazil and fancied France trained their sights on their last-eight opponents.

England's victory against Colombia takes Southgate's team into what looks like a winnable match against Sweden, who edged out Switzerland 1-0 earlier on Tuesday.

Southgate said he was already looking forward to Saturday's quarter-final against Sweden in Samara, with a last-four clash against either Croatia or  Russia up for grabs.

“This was special but I want us to go on,” said Southgate, whose own penalty miss saw England lose to Germany in the semi-finals of Euro 96 at Wembley.

“Sweden is another team we have a poor record against. We have underestimated them for years. They have created their own story and made history. I don't want to go home yet.”

Janne Andersson's Sweden have recovered well from a heartbreaking group-stage defeat by Germany, seeing off Mexico before edging out Switzerland 1-0 in the last 16.

RB Leipzig midfielder Emil Forsberg grabbed the only goal of a tight encounter midway through the second half to send his country into the quarters for the first time since the 1994 side who finished third in the United States.