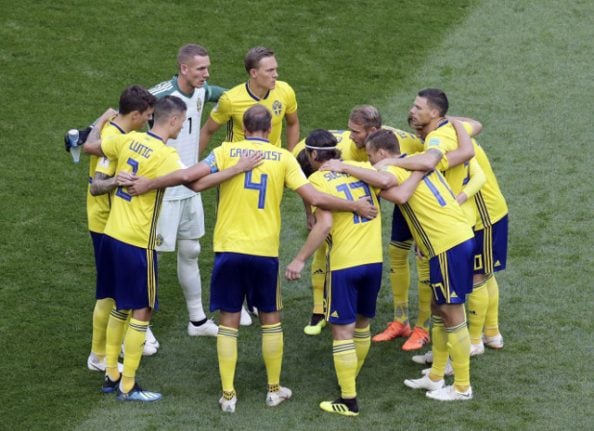 Both the yellow home shirt and blue away shirt are as good as out of stock in shops as well as online stores, a representative for the sportswear brand told Swedish tabloid Aftonbladet.

“They've run out because it has gone well for Sweden – it has almost gone too well,” Adidas explained.

At the time of writing only extra small versions of the home jersey are available from the Adidas Sweden website – marginally better than the away jersey, which is completely out of stock in all sizes.

Worse still, there are no plans to produce more of the shirts at present, as the quota decided before the tournament has already been reached.

If Sweden progress to the semifinals for the first time since 1994 the jerseys will no doubt become a valuable commodity. The Nordic nation faces England in Samara on Saturday.