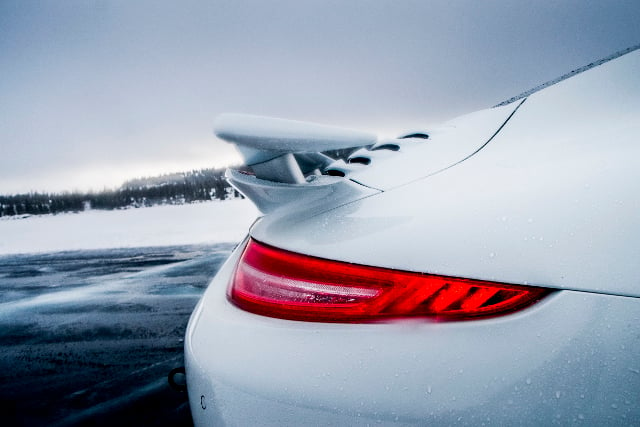 Porsche will build the facility in Kurrokveik near Arjeplog after the Umeå Land and Environmental Court ruled in their favour, denying Västra Kikkejaure Sami village's efforts for the request to be denied over a lack of protection for reindeer herding in the vicinity.

Sami villages are cooperatives with the exclusive right to organize reindeer herding within specific geographical areas.

Along with the local Sami village, Norrbotten country administrative board also opposed the construction of the new facility, arguing that the area's nature would be better preserved without it.

The court judged however that Porsche should be allowed to build winter driving test tracks as planned, provided it regularly informs the Sami village of any action it takes, contacts them immediately if stray reindeer are spotted in the area, and breaks off activities for 24 hours if reindeer herds need to pass through the land.

Porsche are also required to invite the Sami village to at least one consultation per year, and compensate them annually if additional costs are incurred as a result of their activity.

According to the court there is not cause for damages to be paid to the Sami village at present, but if the facility is granted permission to operate past the initial five-year trial period, damages can then be requested.

“In general we have more than had our fill of encroachment into this area in close proximity to Arjeplog's community. Car testing facilities affect the entire area. We don't think we can tolerate much more than there is already,” Västra Kikkejaur Sami village chairperson Jonas Stenberg told Sami language broadcaster Sameradion.

Sami villages regularly look to Sweden's courts for compensation from damage to their way of life. In 2016 for example a company that operates wind farms was told to pay out for infringing into Sami village land, while earlier this year the Swedish state lost a dispute over hunting and fishing rights.