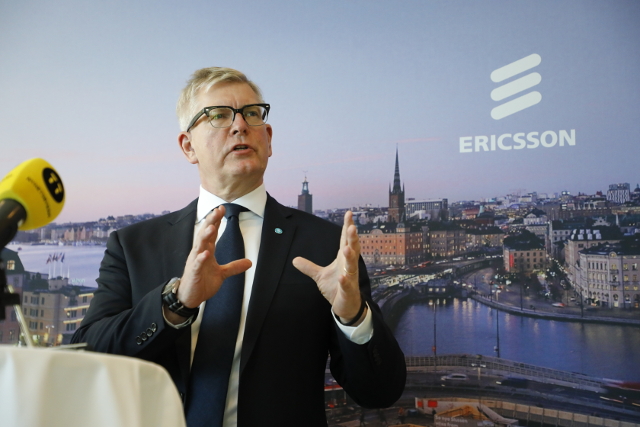 President and CEO Börje Ekholm said the company was well on track towards meeting its 2020 target of an operating margin of at least 10 percent, thanks to key investments in technology.

“Customers turn to new technology in order to manage growing demand for data with sustained quality and without increasing costs. This, together with fixed wireless access, represent the first business cases for 5G. We will continue to invest in securing leadership in 5G,” he said.

However, the good news does not come without costs for the telecoms giant, which in July 2017 launched a major restructuring drive that has seen 20,500 jobs cut – 2,000 in the last quarter.

“These are tough but necessary actions to ensure competitiveness. Run-rate savings to date amount to more than 10 billion kronor, and the effect is gradually becoming visible in the earnings, mainly through lower service delivery costs and common costs,” said Ekholm in a statement.