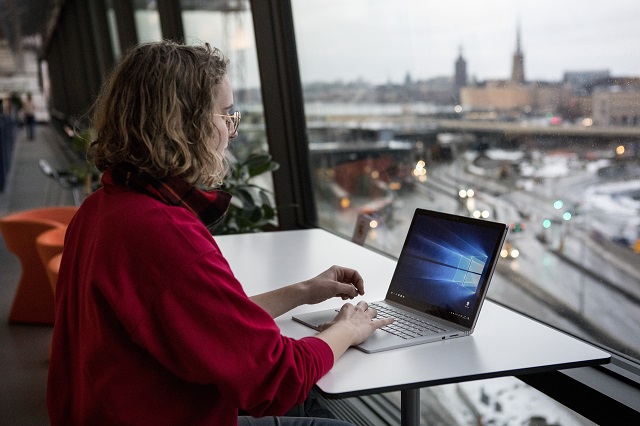 A woman works at her computer looking out over Stockholm. File photo: Christine Olsson/TT

Applying for a work permit renewal is a complicated process, and Sweden's labour migration rules mean that many non-EU workers receive rejections, often due to minor errors they may not have been aware of or which they have already tried to fix.

Although the overall situation is showing signs of improvement, it's a frustrating and frightening situation to be in, particularly as most of those affected have put down roots in their new country. If you're currently in the process of applying for a permit extension or have received a rejection, here's what you can do.

You'll usually get two letters from the Migration Agency (Migrationsverket) about your decision, sent on consecutive days. One will contain the full details of the decision, and the other is a confirmation (kontrollmeddelande) that they've sent you the decision. If you receive both, there's no need to reply directly, but if you get the second letter without having received the actual decision, contact the Migration Agency immediately.

The decision letter should include information about: whether your application has been accepted or rejected; the reason for this decision; whether you are required to leave the country and when; and how to appeal the decision if you wish to. Most of this information is sent in Swedish only. If you have questions for the Migration Agency about any of the information, you should get in touch with them as soon as possible.

Speak to your employer

Your employer will be notified directly about the decision anyway, but you can both go over the information to ensure no mistakes were made either when compiling and submitting the document, or by the Migration Agency when assessing your application.

For example, if crucial information such as income statements or insurance documentation was left out of the application, you should include this when submitting your appeal. You can read through the conditions for work permits here. The first step of challenging the decision is to appeal to the Migration Agency. You have three weeks to appeal from when you receive the first decision, and information on exactly how to do this can be found in the letter. You can appeal a rejection of the permit extension and/or a deportation order.

If you appeal, you are entitled to stay in Sweden for as long as your case is in court, up until the point at which it can no longer be appealed. However, you should still be making plans to return to your home country, for example making sure you have a valid passport.

You might choose to get legal representation, in which case you will need to grant them power of attorney to act on your behalf in relation to the permit and appeals. The form for granting power of attorney is available on the Migration Agency's website (here). Alternatively, you can appeal on your own.

When filing your appeal, be sure to include all relevant information and documents, particularly any extenuating circumstances.

Once it's been sent, the Migration Agency will review your appeal, and may stick with its original decision or alter it. If the agency does not see a reason to change the decision, your appeal will be forwarded on to the Migration Court (Migrationsdomstolen) which will then review whether you should be allowed to stay in Sweden.

If the Migration Court rejects your appeal, the next stage is to have it referred to the Migration Court of Appeal (Migrationsöverdomstolen). However, this court doesn't review every case so there's unfortunately no guarantee you will get this appeal.

The Migration Court of Appeal takes up cases where there is no guidance in the existing law or earlier rulings, or where the case has the possibility of setting a precedent.

If you think there's a unique aspect to your case, they might take it up, allowing you to stay in Sweden until they reach a decision – and if they overturn the rejection, you can stay. But if they don't take on the case, the decision from the Migration Court remains valid and at this point you need to make arrangements to leave Sweden. Organisations that can help you

The WPHA (Work Permit Holders Association) was set up to assist foreign professionals in Sweden who are waiting for a work permit decision, or whose extensions have been rejected. You can sign up to become a member here, which will give you access to a discussion forum to ask questions and share experiences with others who have been through the same thing.

Sweden's Centre for Justice offers pro bono legal representation to clients and has won landmark cases relating to worker deportations. They have represented several professionals affected by the rules, so you can get in touch with them for advice and to see if they would take it on, though bear in mind that they aren't able to represent all affected workers.

The Diversify Foundation is a non-profit organisation that aims to raise awareness about, and campaigns on behalf of, the situation for international employees in Sweden.

The Local regularly reports on migration news in Sweden, with a special focus on news affecting international workers. You can read many of our articles here. Have you been affected by strange work permit rules? Please e-mail us – we're a small team but we would be happy to consider writing about your story.

If you exhaust all the options outlined above and do have to leave the country, you should be able to re-apply from abroad. Last year the Migration Agency published a legal position paper which stated a new work permit could not be granted until seven years after the first one. But the Migration Court of Appeal has also thrown out a rejection by the Migration Agency which argued that the applicant had not waited long enough.

It's your responsibility to inform the authorities that you have left Sweden, and you can do this by handing in a proof document (utresebevis) to customs when you leave. This is included in the decision letter from the Migration Agency, or you can send proof that you have left (such as a photocopy of a stamped passport) to a Swedish embassy or directly to the Migration Agency.

If you don't leave Sweden within the time limit given when you get your final decision, you may be banned from re-entering the country and often the entire Schengen area for a certain amount of time, typically a year. Usually, you have a time limit (tidsfrist) of around four weeks to leave.

Meanwhile, your employer may be able to find a workaround, particularly if you have in-demand skills. Some companies have opened up subsidiaries overseas in order to accommodate deported specialists, while others have re-hired deported workers as freelancers or contractors. Larger companies have brought in lawyers to act on behalf of staff affected by the work permit regulations, and firms of all sizes have lobbied on behalf of their staff. 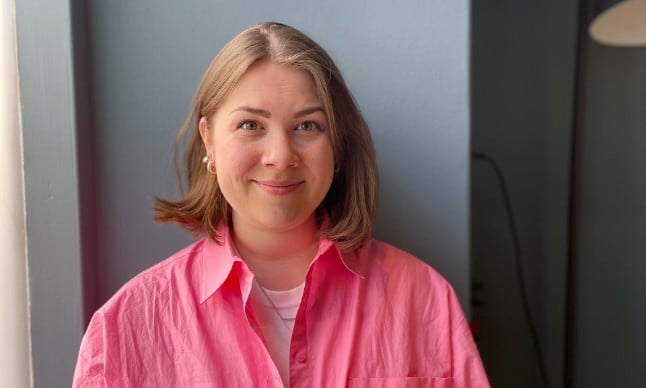