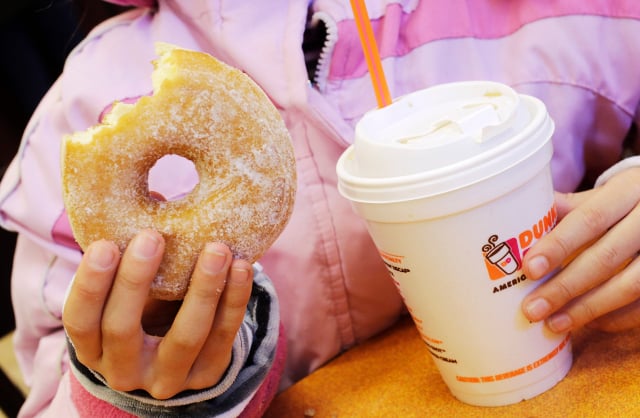 File photo of a customer at Dunkin' Donuts in the US. Photo: AP Photo/Mark Lennihan

“The reason was that it was impossible to achieve profitability under the current conditions. Incredibly sad. Many of us have fought hard,” its CEO in Sweden, Jimi Metz, told Aftonbladet.

Around 60 employees are affected by the closure, including 15 full-time staff.

The chain opened its first store in the Täby Centrum mall in December 2014 and has since opened another five restaurants in Stockholm and two so-called “shop in shops”. According to its website it had been planning to open at around another 30 to 40 locations in Sweden in the next three years.