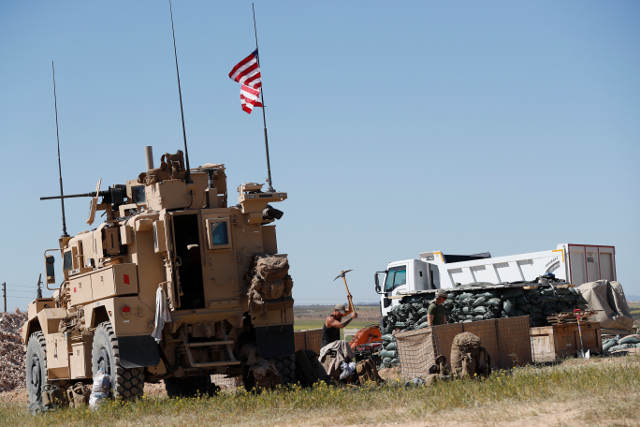 “The removal of these leaders has prevented Daesh external attack planning, facilitation and operations targeting Saudi Arabia, the United States and Sweden,” it writes.

It says coalition forces killed an Isis intelligence official named as Simak in a kinetic strike on June 12th, linking him to a terror cell plotting attacks in Sweden.

A Swedish security police press spokesperson would not confirm or offer any further comments when asked by The Local. “No, we can't confirm as that information does not come from us,” she said.

Sweden's terror threat level is currently at three on a five-point scale. It has remained unchanged since 2010, apart from a brief period in late 2015 when it was temporarily elevated to four.

The security police said there was nothing indicating on Wednesday it would be raised again in the near future.

With additional reporting by Andrew Peacock