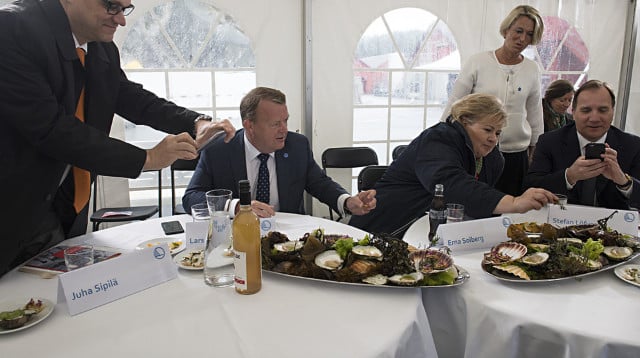 Nordic leaders at a meeting in Bergen in 2017. Photo: Marit Hommedal/TT

The Sentio poll for left-wing Norwegian newspaper Klassekampen asked around 1,000 people in each of the three countries which kind of partnership they would prefer: the present situation with Sweden and Denmark in the EU (and Norway in the European Economic Area), or a new Nordic union with joint policy in many areas.

Those polled in Norway were given a third option, owing to their unique situation among the three countries as non EU members.

More than half (52 percent) said they would continue with the country’s current level of partnership with the EU, while 31 percent opted for a Nordic union, and only 10 percent chose EU membership.

Despite their countries being part of the hypothetical Nordic union model used in the survey, Finns and Icelanders were not polled.