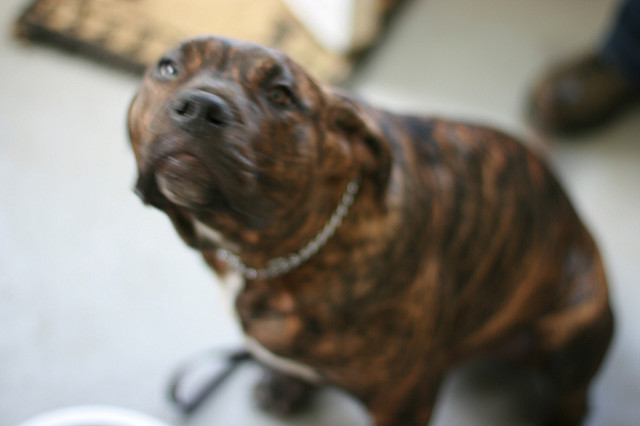 The victim from the municipality of Ljusnarsberg in Örebro County died at the scene before emergency services could assist him.

It is not clear yet what caused the attack but police don’t believe the victim provoked the animal.

The dog owner, a 60-year-old woman, is currently under investigation.

Police believe her negligence may have allowed the animal to attack another person previously.

The dog was put down immediately after the incident.

“Strict liability means there are no exceptions, the owner should’ve been aware of the dog’s behaviour,” lead police spokesman Tommy Lindh said.

American bulldogs aren’t on many countries' dangerous dogs lists and are involved in far fewer attacks on people than American bull terriers, a pedigree they are often confused with.