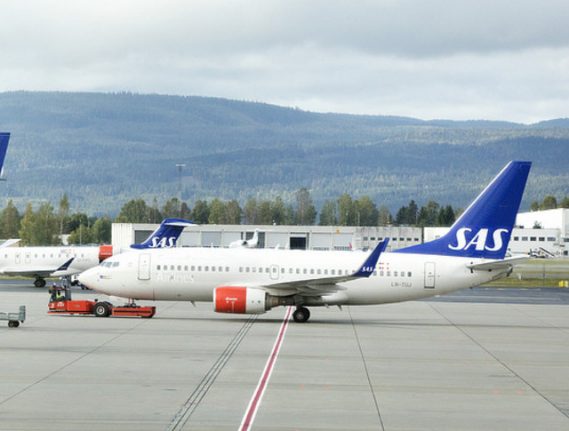 Earlier this month it emerged that SAS had cancelled around 700 flights in a three-month period between April and June due to staff shortages.

And on Sunday the airline published information on its website explaining that a further 40 flights would be cancelled this week, before subsequently deleting the post without explanation, SVT reports.

SAS was “too ambitious” in its planning for the summer, according to their group director.

“We have been too ambitious in planning our trip program this summer. In hindsight I wish we had been more careful. The problem is being taken seriously,” Lars Sandahl Sørensen told Norwegian newspaper Dagens Näringsliv.

A report earlier this month by Norway’s ABC Nyheter explained that cancellations were linked to SAS subcontractors, where staff shortages resulted in the parent company taking over flights, and cabin crew being asked to work in their free time.

In response 26 SAS Ireland pilots signed a letter to the airline’s management complaining about poor working conditions, claiming the Irish staffing firm through which they are employed is forcing them to compromise safety.