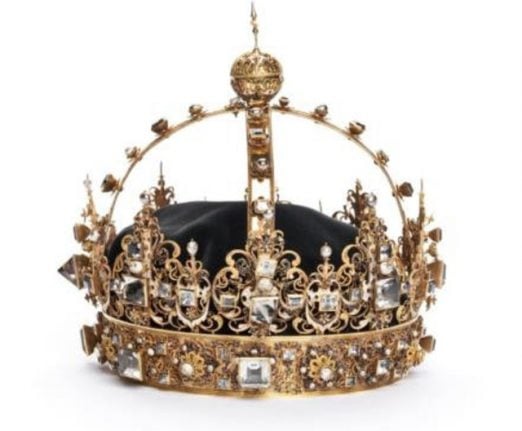 The two crowns – worn by King Charles IX and his wife Queen Christina – as well as an orb and cross were stolen from a display cabinet in Strängnäs Cathedral on Tuesday. The thieves escaped on a boat moored in the nearby lake Mälaren and have not yet been traced.

Officers worked throughout the night but it “did not result in any significant breakthroughs in the form of suspects or detentions,” police explained on Wednesday morning, appealing to the public for any information they may have.

The theft will now be registered in Interpol’s system in an effort to make the objects impossible to sell.

“Images are being shown in the media. It's simply not possible to sell these kind of items. So you can only wonder what their intentions are, and how much they know about these crowns,” Maria Ellior from the Swedish Police National Operations Department (Noa) told news agency TT.

Registering the theft with Interpol means “even international police will be on their toes,” she added, noting that the theft was likely well planned.

Charles IX's crown is made of gold and decorated with jewels, silver and pearls, while the queen’s is also made of gold. The theft took place while the cathedral was open for visitors, and the robbers had already fled in their boat by the time police arrived at the scene, Aftonbladet reports. If caught they face up to six years in prison.

In 2013, a crown and sceptre used in the funeral of Sweden’s King Johan III were stolen from Västerås. They subsequently turned up in two large rubbish bags at the side of a highway following a tip-off to police. 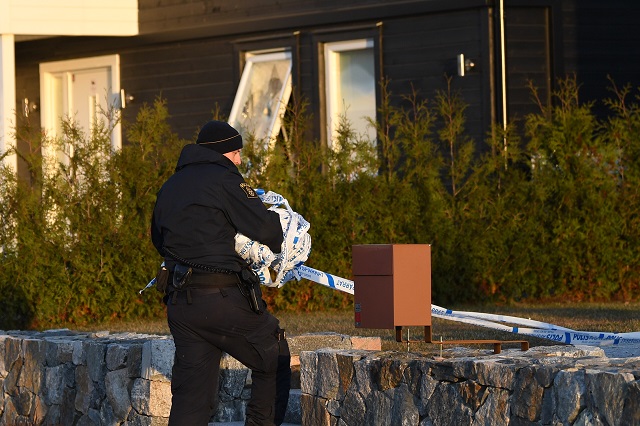 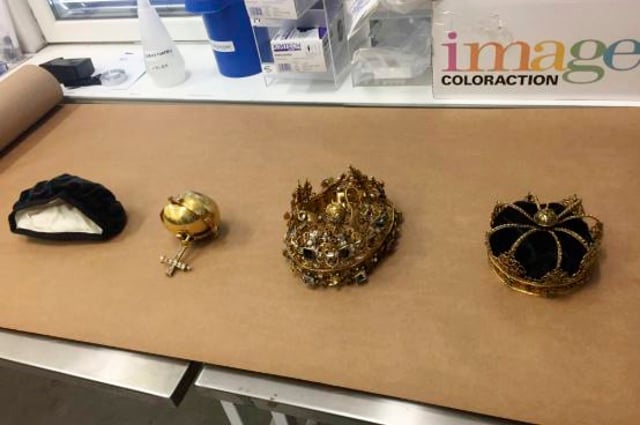