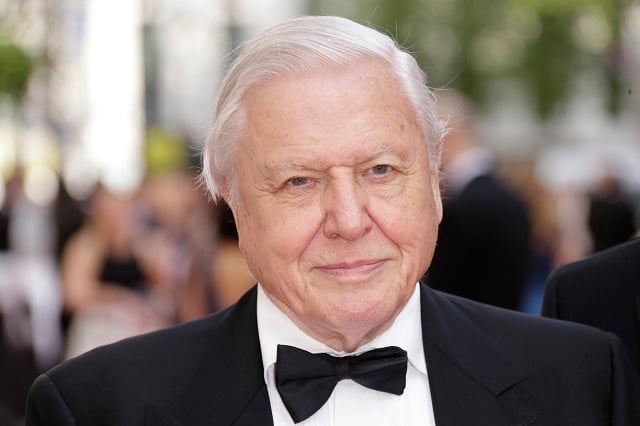 The 92-year-old broadcaster will attend a gala hosted by Scandinavian non-profit organization the Perfect World Foundation as the guest of honour, and will receive the foundation's honorary prize.

The UK's Duchess of York Sarah Ferguson is set to present the award, of which Attenborough is the fifth recipient. Previous honourees include Dr Sylvia Earle, Dr Jane Goodall, Dr Richard Leakey and Mark Shand.

“Through his work, Sir David Attenborough has given wildlife a voice and raised interest for nature and wildlife world over. It is a great honour to have him as our guest,” said Ragnhild Jacobsson, CEO and founder of The Perfect World Foundation, in a statement.

Jacobsson said that several prominent musicians had offered to perform for free during the gala. Confirmed attendees include Game of Thrones-star James Cosmo and Nobel Peace Prize winner (2007) Rajendra Pachauri.

During his visit to Sweden's second largest city, Attenborough will also lecture at the foundation's climate conference.

The gala will be the organization's fourth in Gothenburg since 2014, and the aim is to raise funds for nature and wildlife projects around the world. This year it will have a focus on polar bears, climate change and the melting of Antarctic ice.

“We want to raise awareness around the seriousness of the climate change. Our oceans are filled with plastic waste, coral reefs are dying and soon several of our great mammals are extinct. Through the conference and gala we want to inspire, people and companies, and encourage involvement in the climate issues,” said Jacobsson.