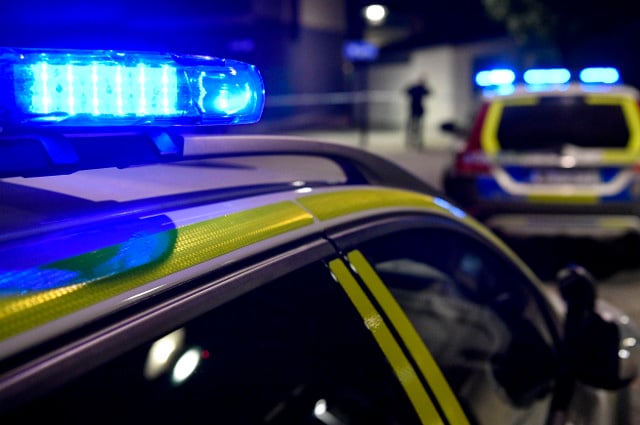 Chief prosecutor Martin Tidén also confirmed that the “weapon-like object” the man was holding turned out to be a toy.

Police opened fire in the Vasastan district of the Swedish capital early on Thursday morning following what they described as a “threatening situation”.

The man who was shot at was taken to hospital but later died, and on Thursday afternoon his family spoke to several Swedish media outlets to explain that he was a 20-year-old with Down Syndrome and autism who had left home with a toy gun.

On Friday morning chief prosecutor Tidén explained that a preliminary investigation has been launched to clear up exactly what happened.

“It has emerged that the object was some kind of toy. It has also emerged that more than one officer fired their service weapon,” he said in a statement.

Tidén added the the incident is “very tragic” and he understands that “many want answers quickly”, but appealed for investigators to be allowed to carry out their work “methodically and thoroughly in the usual way”, noting that there is no time scale and no further information will be released at present.

Stockholm's regional chief of police Ulf Johansson also commented on the incident for the first time on Friday, saying that “it is very tragic for everyone involved, and I understand and respect that what happened has caused a great feeling of upset”.

Johansson said he would not comment on any details as to avoid damaging the investigation, but added “I still want to mention, from experience, that very difficult decisions in unclear and high-pressure situations must sometimes by taken in one or a few seconds”.

In an interview with tabloid Expressen, the parents of the man who was killed described their son as “the world’s kindest man”, and explained that he “couldn’t even speak” other than being able to say the word 'mum'.